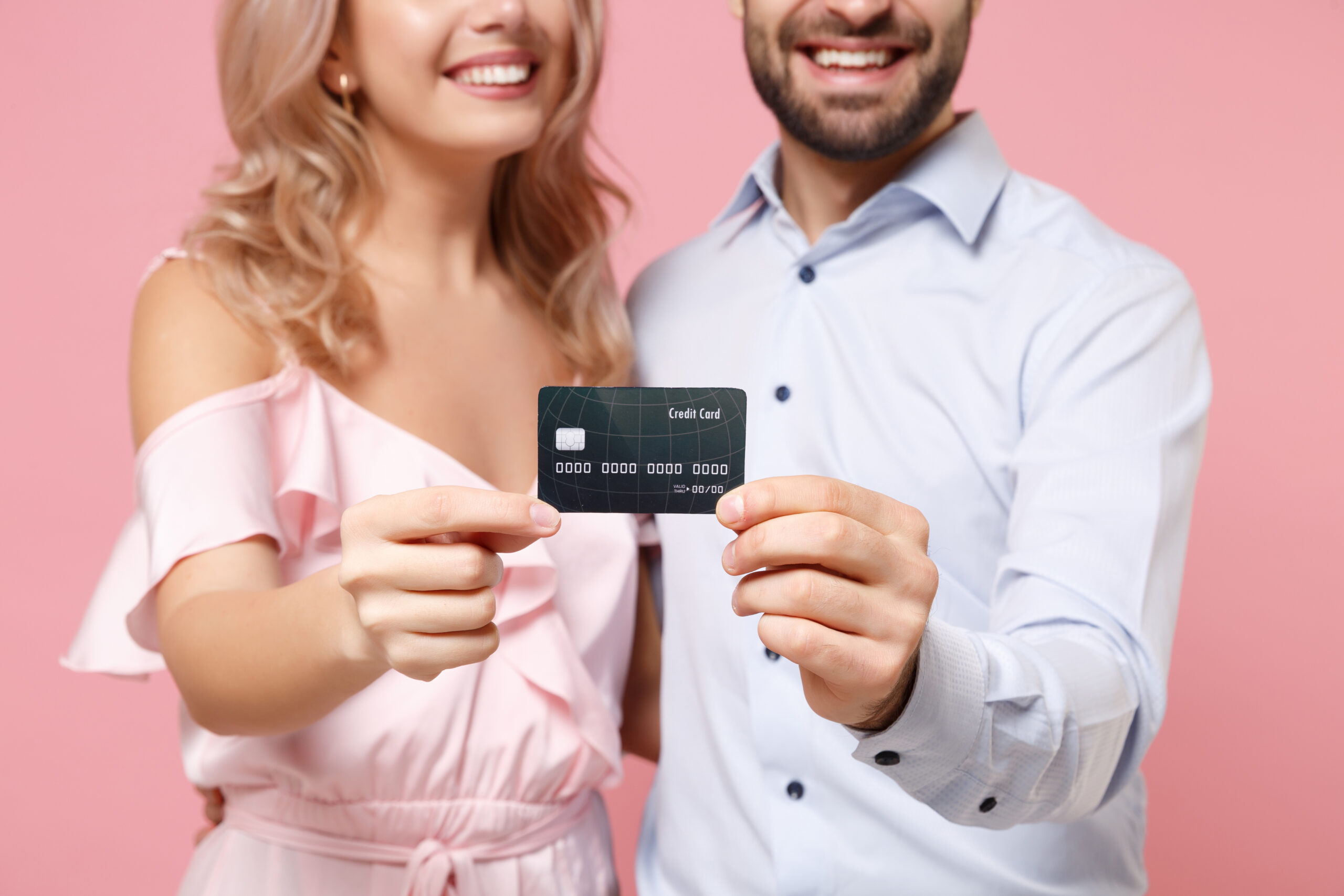 It was the fall of 1992. Kieran and Olivia* had just been married. Kieran went to the bank to make a deposit in their joint savings account (note the date – none of this was avaiable via online transaction).

He snapped his head up and asked her back. “What do you mean which account? There’s another account?”

*Names have been changed, but the story is true.

To the  tune of a good amount of money, and the joint account holder had the same last name as the recently married bride  – but it was not her husband.

It was her dad.

Was Olivia being deceptive from the start with this “secret bank account”? Or was this just a smart move?

As we look towards National Domestic Violence Awareness Month in October, there is so much dialogue about helping victims. I have even contributed to this conversation and told some of my own story in this article:

Before I get into my story and the research, let me identify the thesis and where I am coming from: Separation, not secrecy, is the answer to a healthy and vital relationship. One that will hopefully last forever.

Separation also varies by degree, based on the couple. Regardless of any circumstances, finances are a critical subject to discuss as soon as the relationship gets mildly serious. Judging by the number of questions I see on fishbowl about tension caused by spending money or who pays for what, this is a no-brainer.

Now that we are focusing more on domestic issues, bank accounts are not just about practicality. They are about protection.

According to the National Network to End Domestic Violence (NNEDV), the greatest roadblock for domestic violence victims is financial powerlessness. Research indicates that financial abuse, or exerting power over a victim through control of funds, occurs in 99% of domestic violence cases. Regardless of socioeconomic group or race, fear or lack of financial independence is one of the top reasons for staying in or returning to an abusive partner.

The worst point in time for any victim in this kind of relationship is the knowledge that it’s time to leave, which often comes after years of denial, ignoring red flags, and isolating themselves from friends and family. This puts victims in an impossible position, because they know what they need to do, but if they have no financial independence, are literally handcuffed to their abuser.

For me, I was in a long period of denial before I even thought of pulling the trigger and ending the relationship. That was only half the battle. The prospect of figuring out what I was going to do about finances and the certain hit my career would take from the disruption was exactly what kept me in the relationship years longer than I should have stayed.

What’s a Secret Bank Account Got to Do With It?

The Imbalance of Power and Money

When two high performing people enter into a relationship, the balance of power  may start out relatively equal but then may become dramatically imbalanced later in the relationship. Unfortunately, despite the increasing role of men as domestic caretakers, this continues to be a women’s issue.

In many cases, women begin relationships with their own careers and  money, but then comes marriage and children. A break from working or a withdrawal from the workforce altogether coupled with pooling of monies and assets means that the woman has no safety net or money of her own. And there could be a lot of circumstances that call for that. Losing jobs.Getting sick. A devastating accident. Being “on a break” from the relationship (good thing that Rachel upgraded from her waitressing job then).

It’s not about how smart or accomplished you are

No one is too accomplished or too “smart” to find themselves in a situation where they need to leave a relationship abruptly, and quickly. Physical and financial abuse occurs across all socio-economic, educational, and racial and ethnic groups. And according to this research done by phys.org, Domestic violence committed on female partners in heterosexual couples occurs significantly more frequently when the woman earns more than the man—according to their, findings about 35% more often.

And yes, for the worst case scenario. No one can 100 percent rule out the chance that they may need to one day leave and start all over again. But data is hard to ignore. According to sttaistics published by the National Domestic Violence Hotline, more than 1 in 3 women and 1 in 4 men in the US will experience rape, physical violence, and/or stalking by an intimate partner.

It should come as no surprise to those of us in domestic relationships that financial stress can be a huge source of conflict. A February 2021 survey by Ally Bank found that 56% of couples fully consolidate their finances. Of this number, there is a greater chance for one partner to get upset if the other spends more than 100 dollars without telling them. In fact, money conflicts the biggest reason for marriages ending. This has led many women’s right advocates to recommend establishing a “side stash” account – for emergencies, a rainy day, or even just for self-care.

On the other side of the divide are outraged women who believe that holding such an account is a form of “financial infidelity”. According to this view, side accounts are just ‘runaway” money or a  “F**k Off Fund” just in case the marriage may hit a roadblock. Such a fund, according to this argument, suggests a lack of either commitment or belief in the marriage, which undermines the institutional vow of “till death do us part.” .

But that’s the thing. For those victims of domestic violence “death” is exactly what ends up doing them apart. And many relationships are entered into with a foundation of blind trust, complete harmony, and the expectation that they will last forever. In many cases, they do.

However, if there is a need to leave because of emotional, psychological, or physical abuse, this blind trust can cause a scenario where someone is so handcuffed to her partner that financially that it is impossible to leave. Even if she’s the breadwinner in the relationship. In most households, especially wealthy ones, men are most knowledgable about the finances.

It doesn’t have to be black or white. This is not about mistrust or doubt.  But it is about protection. And a separate, but not necessarily secret, source of finances, whether it be a savings account, CD or other liquid asset can be a valuable and secure source of security. Managing your own source of funds can teach women more about financial responsibility and bridge the gender divide. And yes, a separate account can be an escape valve, just in case.

Not just about escaping

There are also good reasons to have separate bank accounts besides worst case scenario. According to Alicia Wallace, who runs two NGOs that address gender-based violence, There are many reasons couples decide to have shared bank accounts, but none of them are a  good enough excuse not to have separate accounts, too. Shared bank accounts are great for saving toward big goals, like down payments or vacations, and they definitely make paying bills easier, but it is important for individuals to have financial independence. It’s healthy for people to be able to make purchases without having to discuss them at length or worry about being asked about them.

What about “we want prenup”?  Prenuptial agreements are becoming increasingly more common, especially as people are getting married later in life, but that is a contract that only governs the division of assets in the case of a mutually agreed divorce. Having an emergency bank account can protect us if those negotiations can’t wait. Anyone who has been through this knows – the window to leave and stay gone is very narrow, and requires throwing a lot of readily available money at the problem.

How to manage separate accounts

For women who find themselves needing to leave relationships,  a separate bank account could be a move that saves them much further down the road. But it does not have to be obfuscated or even hidden – establishing your power and financial independence at the beginning of a relationship can make it healthier and give peace of mind that there is a safety net, no matter what happens.

Instead of potentially losing power, establishing and maintaining a balance of power at the beginning of the relationship makes it likely to be more successful. Relationships – especially marriage – are about commitment, but the promise means more if you stay because you choose to, not because you have to.

Setting up this account at the beginning of a relationship keeps it from being this secret, sinister thing. Instead, it can be of those things that are grandfathered in, like ownership of a car or pet. It’s about taking back the power and giving yourself options.And frankly, it may just be a better thing for your partner not to know the weeds of how much your highlights cost. If you are paying for them with your own money and able to balance a joint budget, it shouldn’t be an issue.

In the years between my first and second marriage, I had taken a large financial hit and had to rebuild. I I  was fortunate that my workplace was so supportive that I was able to take a leave of absence to deal with what was a bad case of PTSD and rebuild myself emotionally. I  managed to save enough again to buy my own condo and save some money of my own again. I never thought I would get married again, but I miraculously met the person who had been waiting for me this whole time. This time, we openly discussed finances at length before we got married.  I know I am “protected” , but I also know it’s only theoretical. The emotional and financial security from having a sense of control gives me confidence.

Every relationship is different, and everyone has different belief systems. So none of this may resonate with you. But especially if you are single or just starting to get serious with someone, it is worth considering your holistic sense of worth and what you can do to protect it. As Alicia Wallace concludes in her article:

Having a separate bank account, whether your partner knows about it or not, is smart and safe. Be sure to think about what you need to do to keep it that way. That separate stash could just be a bonus fund, but it could also save your life.”

How Going Back to the Office Might Make You Happier 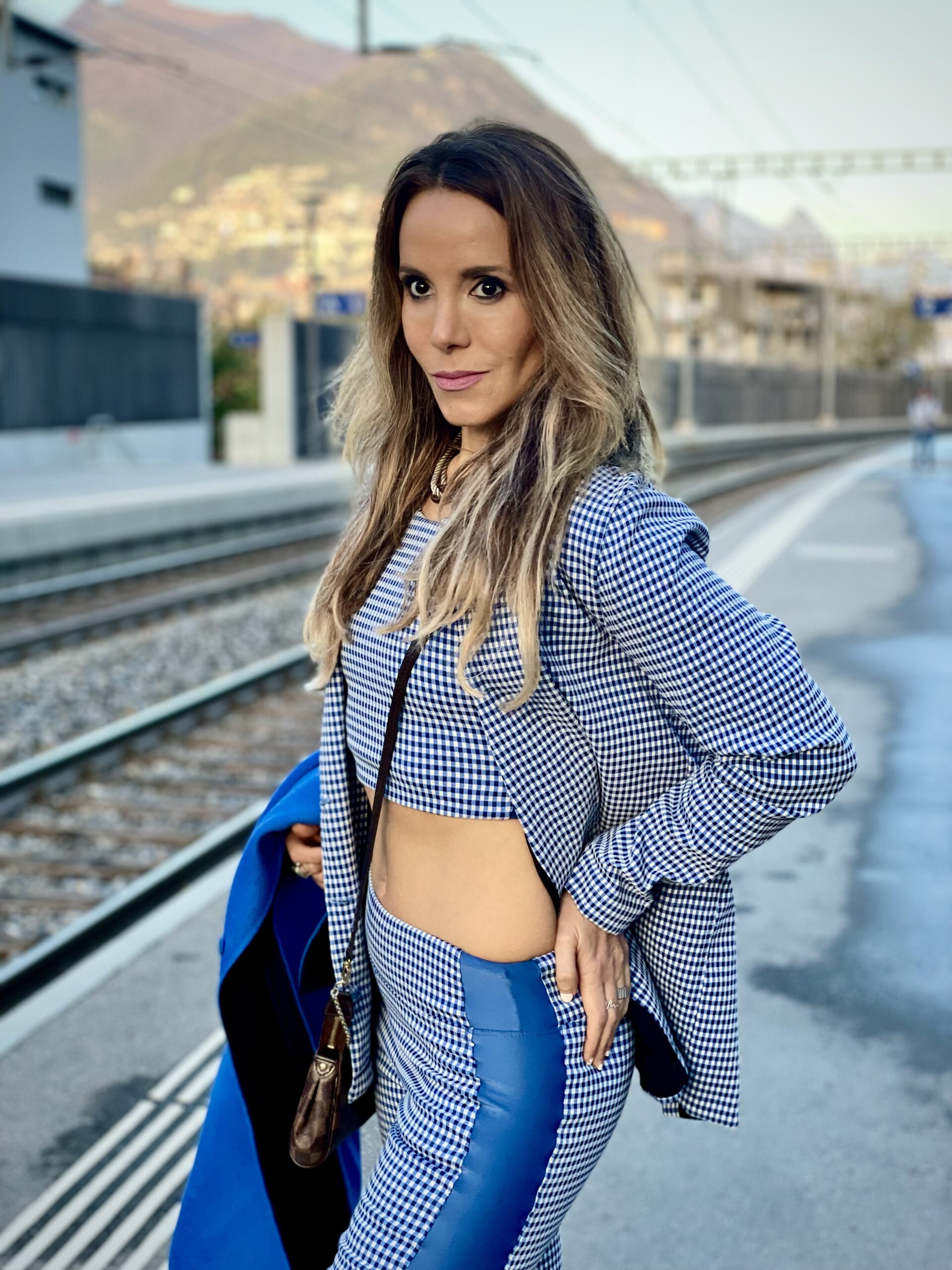